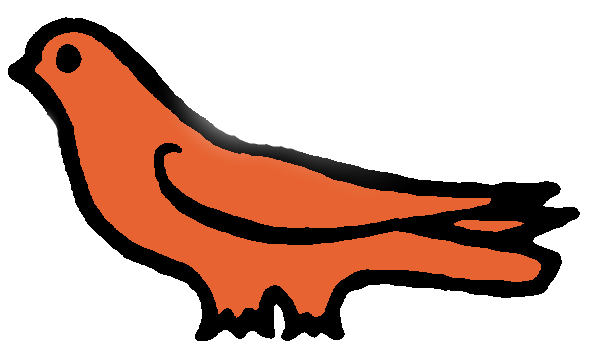 The Cambridge SU LGBT+ campaign website can be found here. You can also follow the campaign on social media although these links might change as CUSU switches to SU.

The University guidance on reporting harassment and sexual misconduct can be found here.

FUSE: A network and group for LGBT+ people of colour. Visit their Facebook page: @fusecambridge. Join the Facebook group here.

lgbtQcam University LGBTQ Academia: lgbtQ+@cam is an initiative launched in 2018 to promote interdisciplinary research, outreach and network building related to queer, trans and sexuality studies at the University of Cambridge. Check out their Facebook or their website here.

Trans Students of Cambridge: Resources and events for trans and non-binary students, and JCR/committee members who represent them. Visit their Facebook page: @TransAndNonBinaryCambridgeUniversity Home. For trans students specifically there is a private group of the same name.

Healthline have a large number of resources on trans health and wellness.

This is a guide to safe binding practice (concealing breasts).

There are also guides to safe tucking (concealing penis) from the healthline and from UVMHealth.

Mermaids Trans Youth Charity: Support for young trans people up to 20 years old. Some resources for those aged 20 and over can be found here.

Transwiki: A database of support for trans/nb people across the UK.

LGBT+ Safe Sex Guides from the LGBT foundation. The charity is based in Manchester so some of the other resources might be less applicable.

Here is a onelove article on sex education.

UKLGIG: Support for LGBTQI+ people through the asylum and immigration system